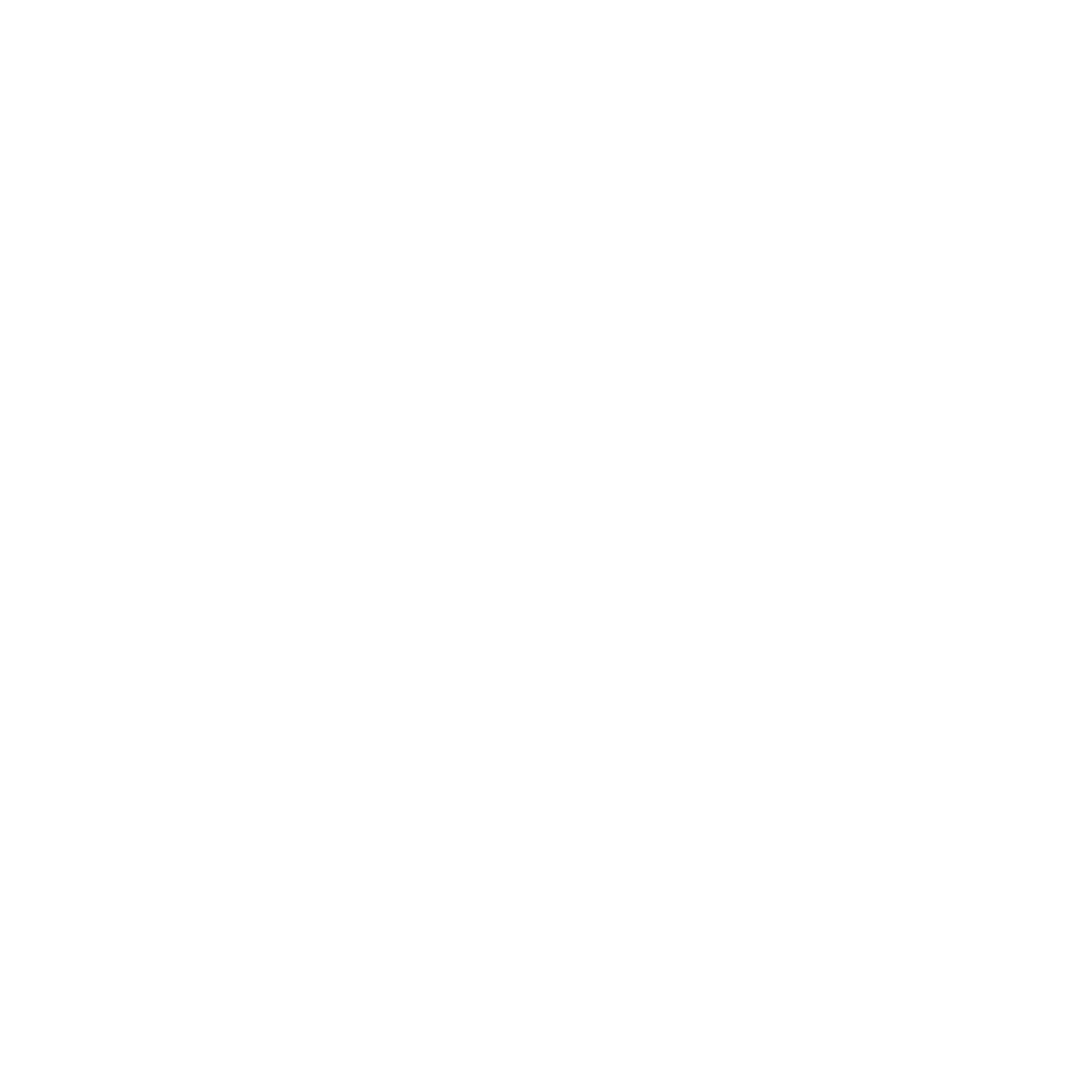 It’s not what you say, it’s how you say it

The tone of voice that we use makes a massive difference in how we’re perceived – not just in sales, but in all of our day-to-day interactions.

Remember, as human beings, we are hard-wired to make snap judgements about people based on the first few seconds of any new contact.

How many times have you answered the phone, or been approached by a sales assistant in a shop, and taken an immediate dislike to them? We all know it’s bad to “judge a book by its cover” but making snap judgments like that is a throwback to our evolution that we have to work very hard to ignore.

I don’t know about you, but I reckon to be able to make a very quick “should I fight it, or should I run away” decision would have been extremely useful to our ancestors’ survival!

It’s a version of this reflex that has made its way into modern life and makes us take an instant decision on whether we “like” someone and want to engage with them more. 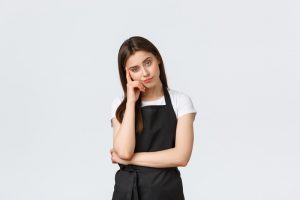 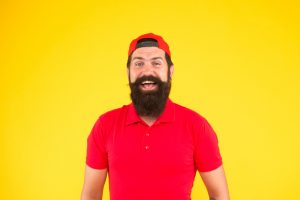 For example, if someone working in a clothes store comes over and asks, “Can I help you?” but with a sigh, in a slow drawl, and without eye contact, most people will find that a turn-off and say a quick “just looking, thanks”!

But if you’re approached by someone who says, “Can I help you” and who’s smiling, and looks and sounds like they are having a great day and loving their job, you’re much more likely to want to engage with them and ask questions or get some help making a choice.

The words they used were identical, but that didn’t matter. Those primitive parts of our brain put much more weight on the tone and body language. A research study in the 1960s by psychology professor Albert Mehrabian showed that the tone of voice and the body language someone uses is almost 9 times more important than the words they say when it comes to how they are perceived by others.

Despite this huge impact, the tone of their voice is something that most people just don’t think about enough to give themselves an edge.

How often have you actually recorded your own voice to see how you sound when you’re asking questions?

When you’re practising a sales script, do you ever listen back to it to hear how you sound, not just what you say?

I suspect you don’t. Take a look at the chart below from the Mehrabian study and ask yourself why you don’t do this more often!

In our academy, we take time to role-play scripts with them.  This gives them direct feedback not just on the words they are saying, but the way they are saying them. This becomes even more important when you need to go “off script” – usually when you are handling objections. The way you respond to a query or a challenge about your offer is just as important as the words you use – and for some prospects, it might be the most important.

Remember, you don’t just get results in sales because of the words you say and the questions you ask. 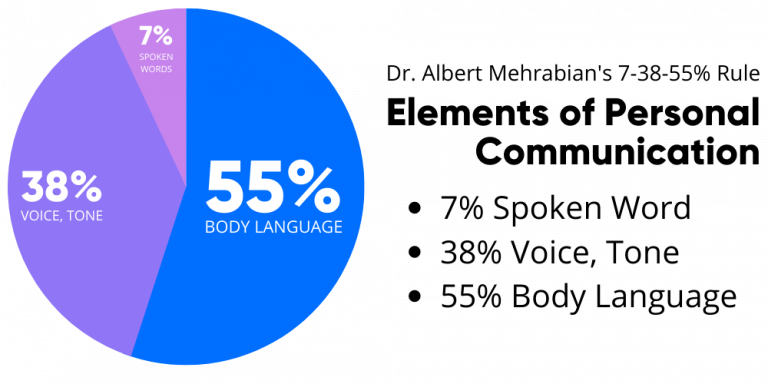 If you know me or have followed me for a while then you will know that I place on building an emotional connection with prospects – in other words, getting them to like you as well as what you’re selling. The most successful salespeople will constantly be adjusting their tone of voice and the nature of their body language in order to make ongoing positive impressions with prospects throughout the sales process.

Sales is a profession where you’re always learning. I’m pretty proud of my technical sales knowledge, my track record, and my success – but I’m always conscious about checking my tone and body language. I still record myself regularly. It’s a great way to see how I performed and what I could have done better. No prospect or sales journey is the same, so there’s always something to learn and build from that comes from every interaction.

Another great idea is to keep yourself educated by reading and watching content from experts in human behaviour and people science. One YouTube channel I recommend you check out is by Vanessa Van Edwards.

She has made hundreds of videos and recorded talks and lectures on how we can better understand different behaviours and apply them to social and work situations.

So here’s what I’d like you to do this week. Grab your phone and record yourself. Try and record your “usual” sales script, but also how you would ask a few probing questions. Then listen back. How does it sound? What’s the tone like? How about pace? Is there warmth to your voice? What would you change to make it sound more appealing?

If you’d like a bit of feedback from a neutral’s point of view, why not share the file with me? You can email me at James@thesbsa.com with the link and I’ll let you have my thoughts and some pointers on how you could adjust things to make it even better. 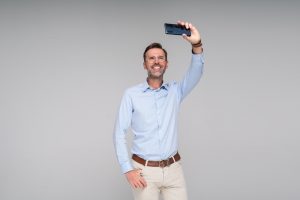 Have you joined our Facebook Community, where me and my team post tips and thoughts every day?

Go and check it out here 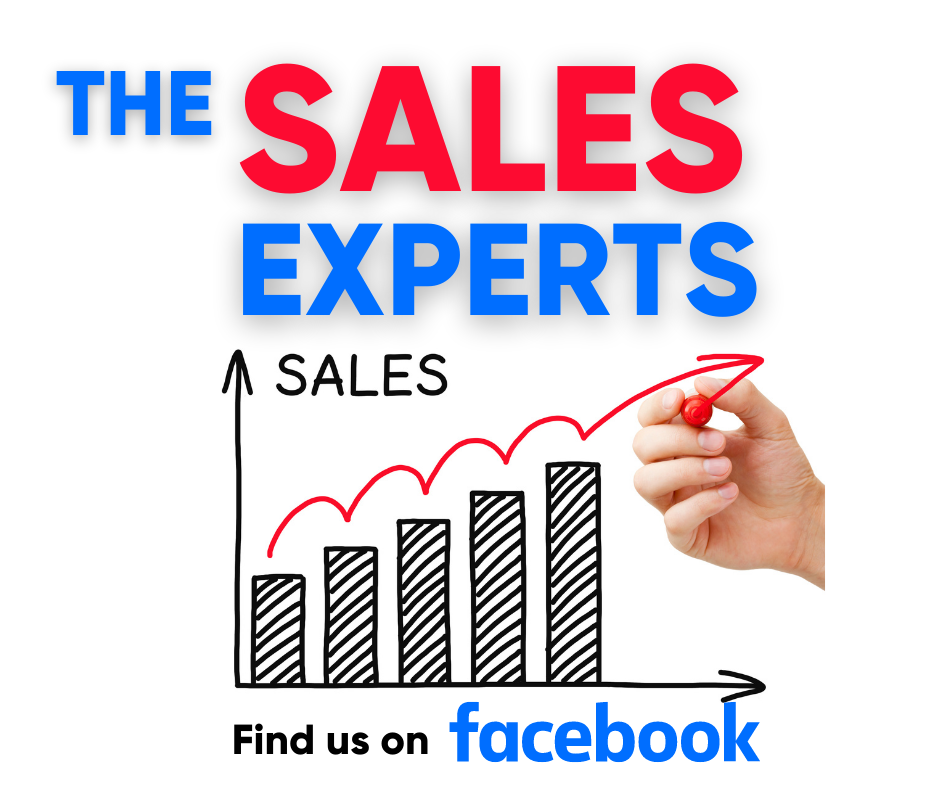 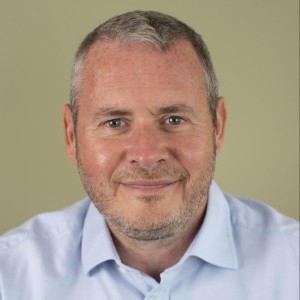 Get FREE Sales Advice for Sales Growth in your inbox every Wednesday! 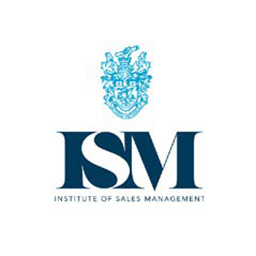 Proud member of the
Institute of Sales Management